The 2018 AHRC DTP Conference on

The Third Annual Cambridge AHRC DTP Conference will bring together students from within the current Cambridge AHRC DTP cohort and from partner institutions of international standing to facilitate the interdisciplinary exchange of ideas and the development of collaborative networks. The Cambridge AHRC DTP is funded by the Arts and Humanities Research Council UK (AHRC) and exists to provide studentships and personal and professional development at PhD level in the following broad AHRC-designated subject domains: history, thought and systems of belief; creative and performing arts; cultures and heritage; languages and literatures.

The conference will be held 17th-19th September 2018 at Peterhouse, Cambridge.

You can download the programme and the abstracts here:

Our CfP is available here:

Please use the following link to register for the conference:

The stunning medieval college of Peterhouse will host the entire conference, providing venues not only for the seminars and plenary lectures, but also for the conference dinner and accommodation.

London Stansted Airport (some way North East of London). This is the nearest airport, situated 25 miles (40km) south of Cambridge, 45 minutes by bus or 30 minutes by train. 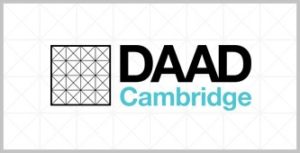 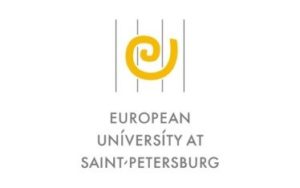 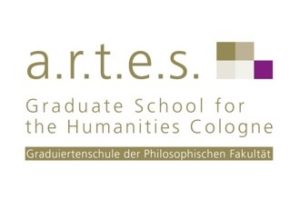